It’s 1895 and 16-year-old British Gemma Doyle hates that her mother won’t let her go to London for the Fall season. Gemma’s dying to grow up and can’t understand why mother seems content to keep Gemma “safe” and stuck in Bombay, India. “I hate you!” is the last thing she says to her before the two are separated and Gemma has a vision of the murder of her mother, a murder that really happens across town.

Gemma’s finally got her wish, she’s in England at Spence Academy for Young Women preparing for the London season, and all she wants is to have her mother back and be rid of the power of visions she seems to have. As Gemma finds her way through the complicated social network of Spence girls, she comes to terms with her power and what really happened to her mother. A Great and Terrible Beauty is an excellent tale of Victorian historical fiction combined with girl-power mysticism that seems to finish without the ending it promises.

It turns out the second book, Rebel Angels, is that awesome 560-page ending. I’m not going to say anymore about Rebel Angels or I’m afraid I’ll spoil the plot for you.

I would have been happy if the series ended with Rebel Angels. Instead, Libba Bray reopens the ending of that book and explores just what exactly happened. Sweet Far Thing crept along at first for me, setting up obstacles in front of its heroines. I kept reading because I love Bray’s writing style and enjoyed the more romantic parts of Gemma’s new budding relationship. Then halfway through the story I was totally sucked in again and couldn’t put the book down until the very last page.

6 thoughts on “The Gemma Doyle Series” 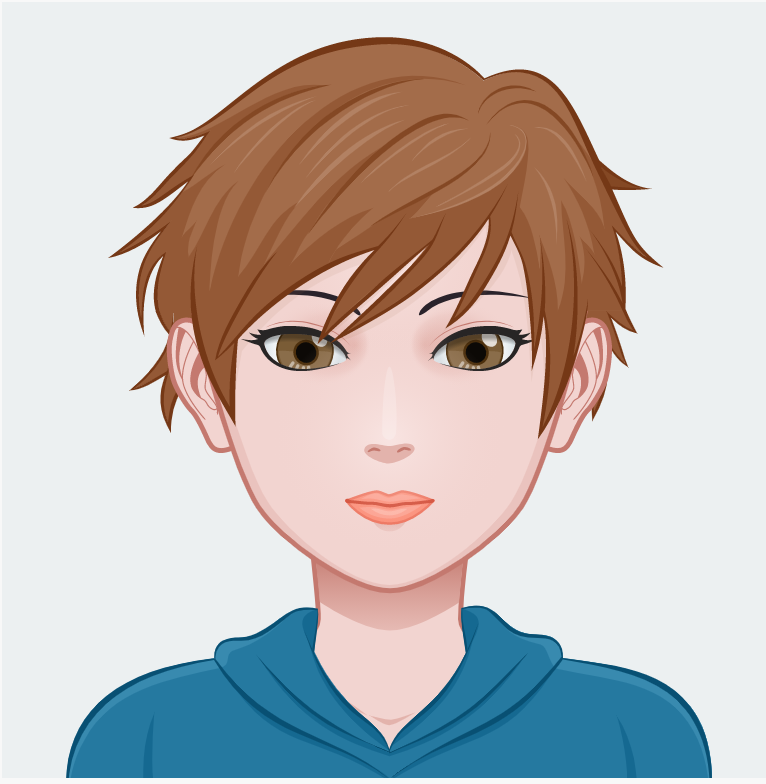