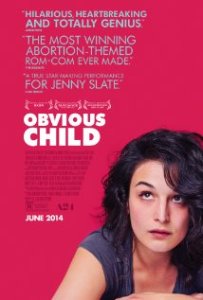 Obvious Child –  In this funny, feminist rom-com movie, Donna Stern (Jenny Slate) is a New York City stand-up comic dealing with the break up with her long-term boyfriend and with an unwanted pregnancy after an amusing one-night stand. The movie deals with abortion in a funny, sweet, no-nonsense way as Donna figures out how to deal with the earnest guy from her one night stand. Jenny Slate, who played the hilariously obnoxious Mona-Lisa in Parks and Recreation, is both appealing and humorous as Donna.  I also loved the interactions between Donna and her parents—overall an enjoyable movie. (Available on Netflix DVD and Amazon Prime, also on iTunes for purchase.) 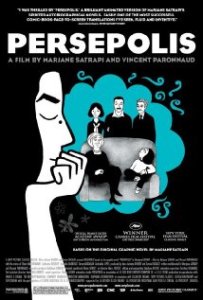 Persepolis– This movie had been on my to-see list forever and I’m glad I finally broke down and watched it.  It’s based on the graphic novel of the same title and follows a young girl’s experience growing up in Iran during the Iranian revolution.  Her family has some connection with France too, because she and her family speech French—so the whole movie is in French with English subtitles. I remember watching the Iranian revolution as an American teen but only knew the details from an outsider perspective.  This movie shows how the revolution personally affected its own citizens, especially young intelligent women.  (Available on Netflix Instant and for purchase on iTunes or Amazon online.)

Frances Ha– One of those slice of life movies about some lost young creative person living in New York. I tend to like these kinds of movies.  In this one, Frances is a dancer who is coming to terms with the fact that she’s probably not going to make it professionally in dancing. It’s a more likable Girls or Woody Allen movie. (Available on Netflix Instant, Netflix DVD, and available for rent or purchase on iTunes.)

The Fault in Our Stars- (Available on Netflix DVD, also available for purchase on iTunes and Amazon Online.) I think by now everyone’s heard about John Green’s charming romance about two teens with cancer.  While I slightly prefer the book, the movie does an excellent job.  If you’re one of the few people who haven’t read or seen it, I highly recommend it. Yes, it’s sad at the end, but it’s also funny, insightful, and utterly charming all the way through.

Princess Mononoke– (Available on Netflix DVD) – My son watched this movie with me when I was super sick with thyroid issues.  I can see why it’s one of his favorite movies.  It’s unique to western animation films in that there really is no “good guy” and no “bad guy”.  Instead there are two groups with opposing ideas that they are equally passionate about. 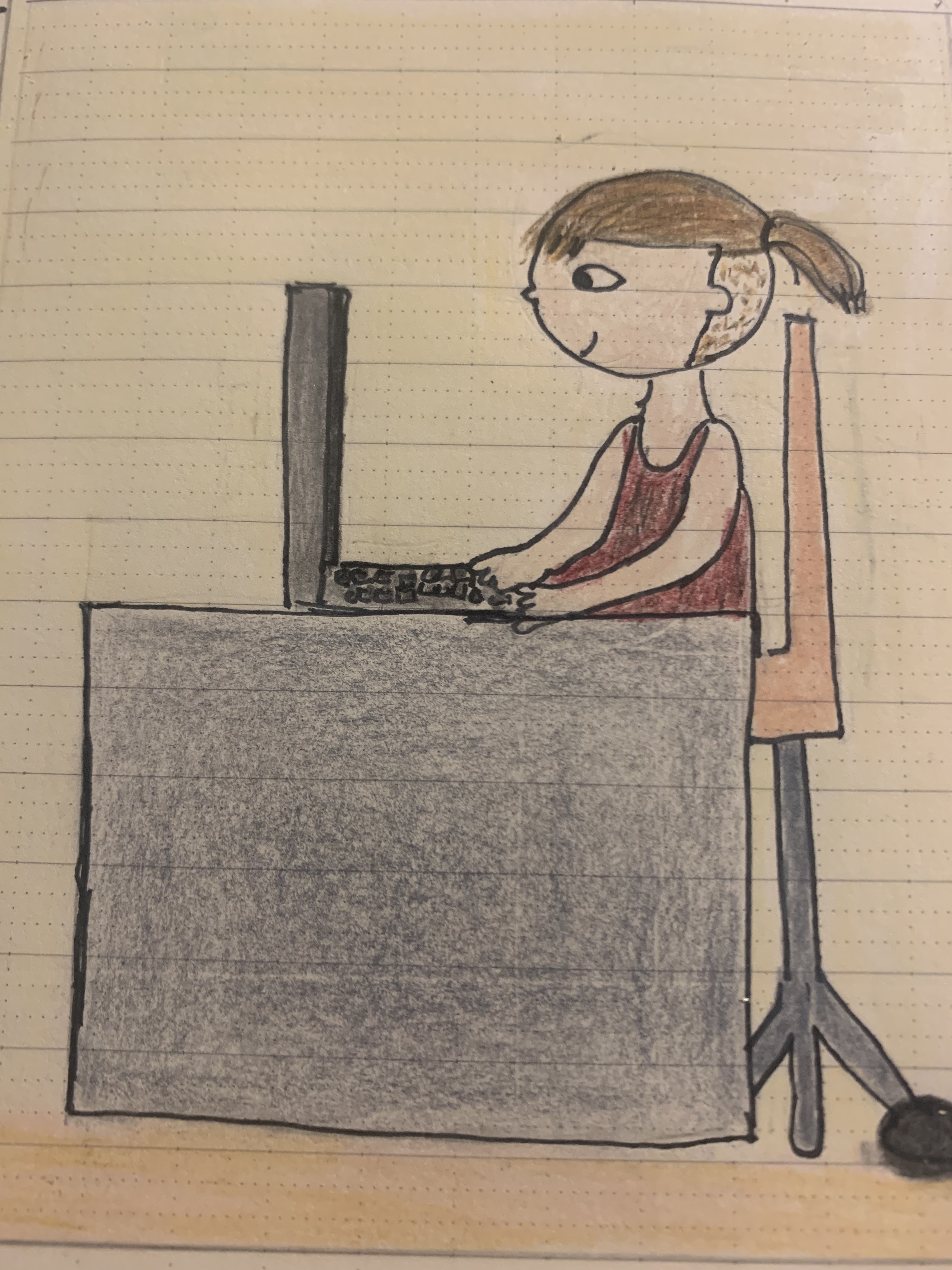